Adrienne is your People Before Profit candidate for European Parliament in Ireland South. Adrienne is also a local election candidate in Carlow. She fights for the many, not the few.
For A New Generation of Politics- People Before Profit. Adrienne believes more women need to run for office, so she will be on the ballot twice this election, fighting for working-class people in the European Parliament and locally in Carlow.

Adrienne fought to #RepealThe8th, for separation of Church and State, for an end to the housing crisis. For decent wages and an end to pay inequality.
Adrienne believes in Grassroots Politics and People Power and want to see an end to the stale politics of the past. It’s time for change!

I Stand For A New Generation of Politics – For People Before Profit, For The Many Not The Few! No to a Hard Border!

Adrienne Wallace first ran for election in the 2015 by-election for Carlow-Kilkenny. The following year she ran in the 2016 general election, each time garnering thousands of votes. She has a B.A. Hons in Humanities from Carlow College and worked as a waitress before becoming full time in politics.

At 28 she is one of the youngest political candidates in Ireland. She believes the political establishment has failed her generation and that we need a radical break from the politics of the few. People Before Profit do politics differently, we believe in people power and don’t accept donations from corporations. Locally Adrienne has been involved in establishing the local Repeal the 8th groups in Carlow and Kilkenny. Adrienne kick-started the campaign for the badly needed women’s refuge in Carlow, and she is still active in the Still Waiting Health Campaign. It’s her honour and commitment to stand with the working-class communities in Ireland South to fight in Brussels for politics that puts People Before Profit. 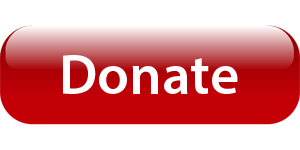 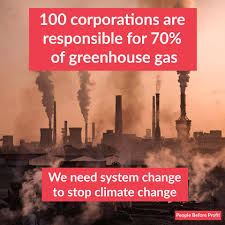 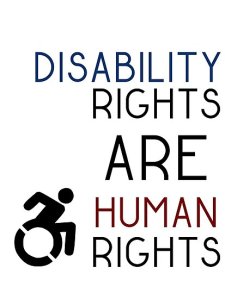 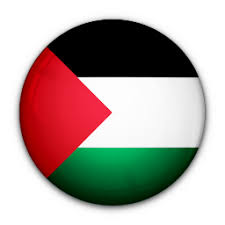